Out of all the emerging blockchain tech this one is at the top of my watchlist. While there are many amazing projects and initiatives being deployed on chain, these ideologies are the most exciting to me.

Looking back through history empires have lasted an average of 250 years. Our current nation states are certainly on the cusp of a rework. We all know the system is broken, yet the vast majority of people cling to it for life and death. Despite the tyranny, manipulation and abuse the current powers are known for putting us through.

What if blockchain ate and replaced it all? Let's think bigger than DAOs. Yes, there's a consensus that some DAOs (and blockchains) are in a sense their own nation states and share many commonalities;

Yet there are varying degrees of separation;

The projects  & technology in the space have evolved to the point that Decentralized Identifier Documents (DID) wallets are live on chain.

We effectively have new technology that can replace the default identity solutions, reduce waste, and put control back with the people.

With these DID solutions we the people have the ability to control where our information goes, who sees it, and what access they get. We have the power, not the establishments.

If we need to identify ourselves, instead of showing an ID card with all our information, we are simply signing a message which sends a YES or NO that we are who we claim to be.

Imagine the practicality when it comes to the portability of our health and other records, how much more protection we'd have against bad actors abusing our information!

Instead of the current headaches moving funds, physically moving counties, getting a new "citizenship" could be as simple as

To draw simple lines between the commonalities

We have a very real chance to change the state of the current default world.

These are no longer "fringe" concepts as they can possibly become a reality within a couple of generations.

Redundant work activities, invasive anti-privacy tactics, wage slavery, wasteful paper and plastic usage, lack of sovereignty are just a few of the problems that would be solved if we can successfully pave the way for the next generation or two to replace the current regime with our emerging technologies.

The conclusion: it is up to stay the course and not only fight for our beliefs, but fight for all of humanity to take their basic rights and freedoms to privacy and ownership back.

We can worry about the "NWO" or the "WEF" and complain all we want, and it's fucking useless unless we actually stand up to do something about it.

Blockchain, DAOs, web3 in general is our chance.

Will you take it?

Considerations for choosing an exchange and what to look for during due diligence (DD) Privacy considerations Tips for how to do due light diligence on coins How to protect your seed phrase (which holds your NFT's and Tokens) with how to set up a Trust Wallet. 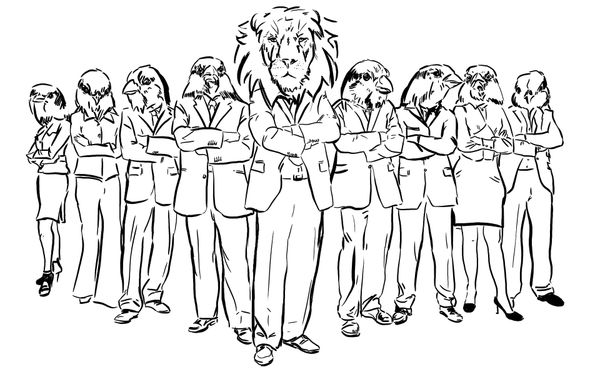 Self-custody implies that we are taking ownership of our assets. Nobody should have the rights, powers or abilities to hold our assets hostage or weaponize them against us. 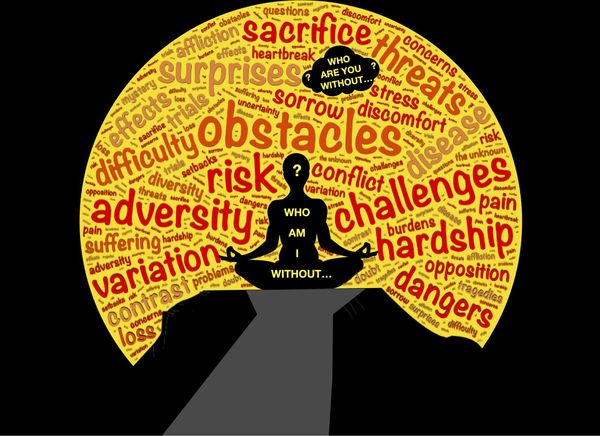 There's no telling what life will throw at us next. When we get dealt a bogus hand it can quickly derail us if we're not prepared for the challenge it presents.