When it comes to operating within a team, it's not about YOU.

Yes, a team is composed of multiple "I's". Multiple I's make a we. A we makes a team.

The team and the mission always comes first. This is what makes coaching the most powerful.

It can be tough to wrap your head around at first. Human nature is that we like to tend to ourselves. It's true, we can't pour from an empty cup and we must put ourselves first.

But here's the thing. If we're constantly putting ourselves first, we're operating against the team and what the team is set to accomplish.

When we're left to our own devices, very rarely do we actually take action or do much.

Why? Because we're alone. We want our autonomy, yet when we have autonomy the easiest thing to do is make excuses. After all, you're only hurting yourself at the end of the day, right? We've been hurt by other people all our lives, it's so fucking easy to do it to ourselves!

That's where we couldn't be further from the truth. While it is true that being on a team, having a coach for accountability, any of that, there is a big fear factor there. We all have a "primal fear" around letting our teams/people down. After all, as we evolved, getting kicked out of the community (or team) was a punishment worse than death!

At the end of the day, we need people. We need a team, community, tribe, whatever you want to call it. We can't read the label from inside the bottle. Aligning with our tribe's give permission for people to hold the mirror up to us so we can see what we're missing.

We end up with a 20x our performance and productivity, because we have the energy of a positive team encouraging and driving us forward.

Over time, we learn to quit letting ourselves down, we start tapping into our true potential.

You're not an island. For those willing to do the hard work and RISE up to become the most elite version of themselves, there are islands full of people just like you. Waiting. Waiting for you to make the choice to become who you're called to create yourself to be.

It's time to answer the call. Join us 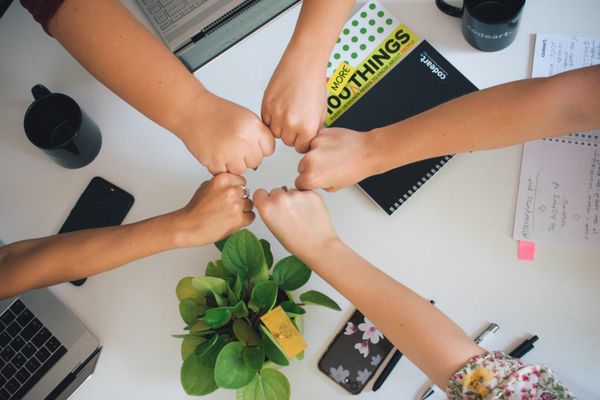 We have a diverse mix of people within our domains at all times. From all walks of life, backgrounds, creeds, belief systems (BS), the diversity is limitless. How do we establish common ground? 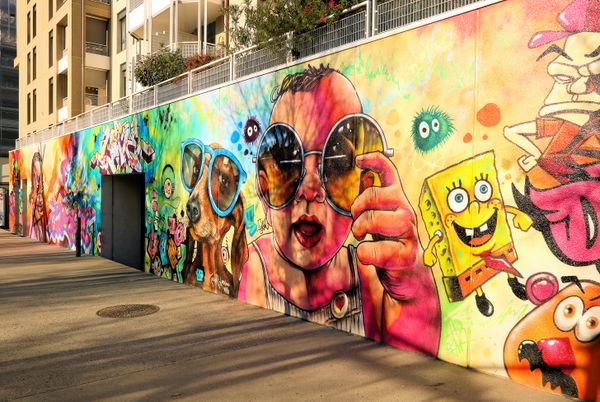 Culture is a multifaceted topic, especially when it comes to DAOs. While there are some standards, culture is diverse and it's generally up to the individual organization (DAO) to decide what type of culture best suits their mission, vision and values. Today's topics include: What is a DAO? How to 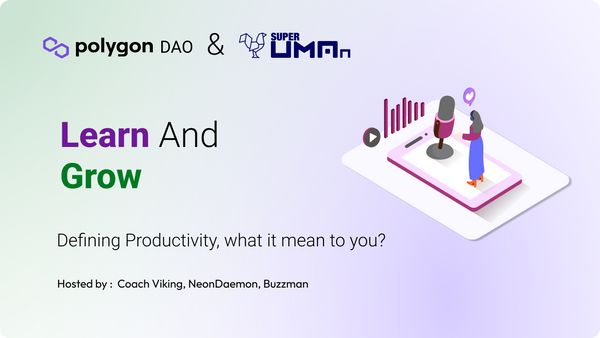 Being productive moves the dial forward on your goals while busy-ness is an aimless act with an over-full calendar. We share our tips and failures when it comes to benchmarking and measuring our productivity.